It isn’t often that we have a chance to offer a work by an artist at the very heart of the French art and literary world in the 19th century, whose work encompassed both Salon and Impressionist rebellion. 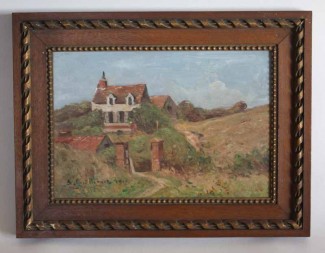 A pupil of Corot and Daubigny, Guillemet’s career began with his debut at the Salon of 1859. Gregarious as well as talented, his friendships included Monet, Cezanne, Stevens, Courbet and the writer Guy de Maupassant. His close friend Eduard Manet included him in his famous painting Le Balcon (Musee d’Orsay), flanked by Berthe Morisot and the violinist Fanny Claus. 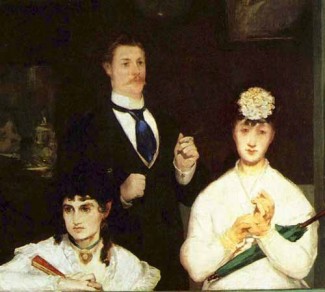 Under the influence of his friend Emile Zola, from the 1870s Guillemet became increasingly interested in Naturalisme, and the depiction of rural, peasant life in a fresh, impressionistic style. This became the foundation of his work after he settled in the Dordogne later in his career.

By the time of his death, he was both highly decorated and honoured: a Commander of the Légion d’honneur and a member of the grand jury of the Salon.