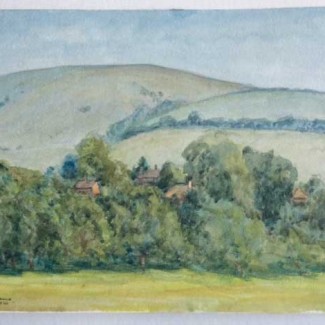 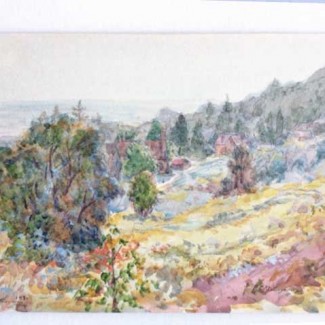 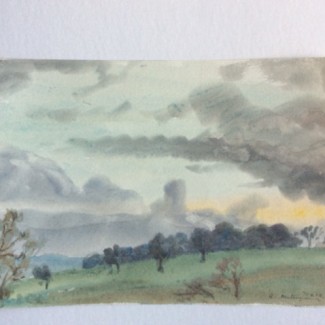 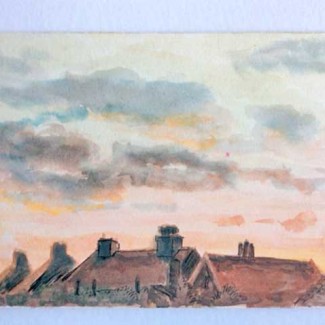 A Collection of 5 watercolours:

This group of works has been specifically selected to represent a range of Matsuyama’s free and engaging watercolour repertoire; in particular his love of the landscapes of south eastern England, his use of  rich colour and the ability to conjure a sense of weather and atmosphere.

Ryuson Matsuyama was a member of an important group of Japanese artists working in Britain in the first half of the 20th century. His richly-worked watercolour landscapes of London and southern England gained great popularity with both British and Japanese ex-patriot audiences. This village street scene is probably located around Holmwood or Dorking in Surrey, where the Matsuyama family lived during the 1920s, and which was frequently the subject of Mr Matsuyama’s work.

Matsuyama remained in England throughout his life, and became a naturalised British citizen in 1947.

Be the first to review “Ryuson Chuso Matsuyama (1880-1954): A Collection of 5 Watercolours” Cancel reply