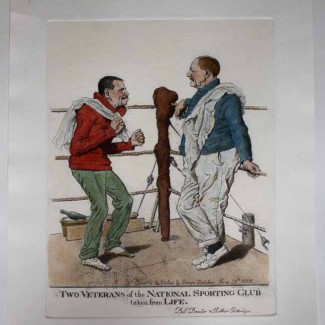 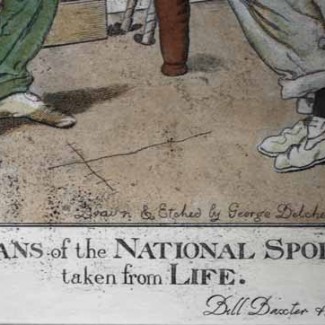 Be the first to review “George Belcher RA (1875-1947), etching of the boxers Bill Baxter and Arthur Guttridge” Cancel reply