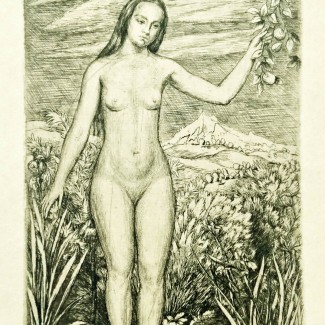 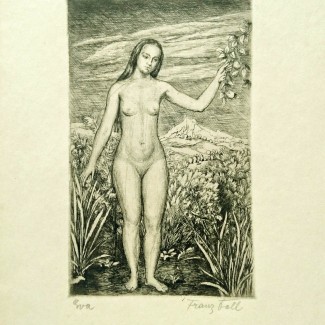 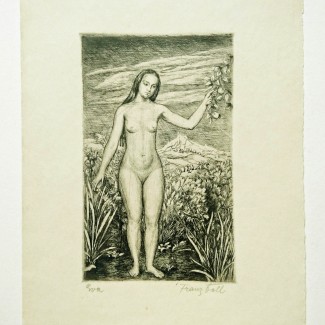 Signed and inscribed in pencil below plate mark: Eva and Franz Doll

A good, clean impression. The right and bottom edges of the paper untrimmed.