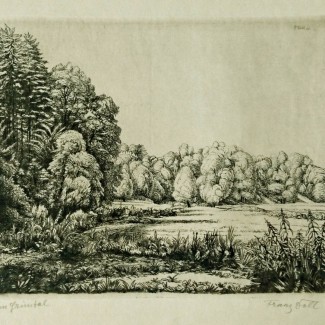 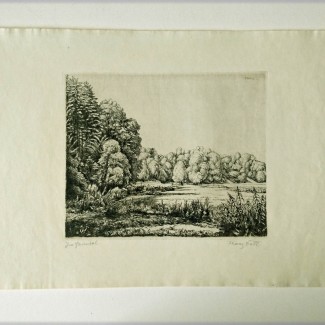 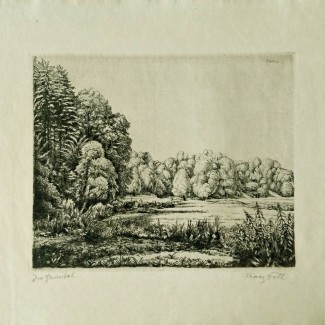 Signed and inscribed in pencil below plate mark: Im Grϋntal and Franz Doll

Signed and dated in the plate: F Doll 32