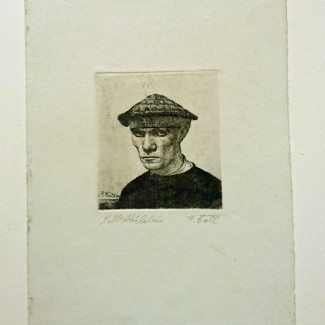 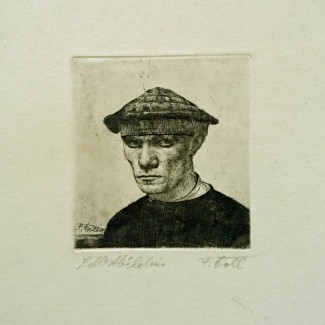 Signed and dated in the plate F Doll 24