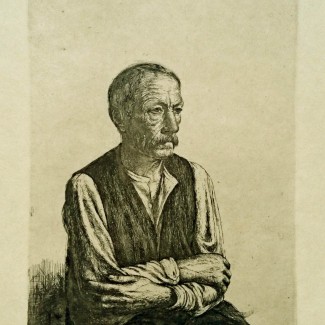 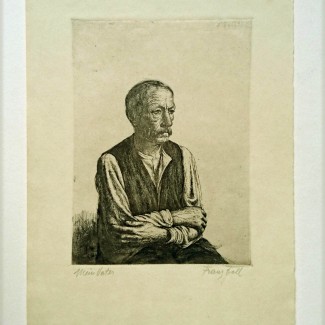 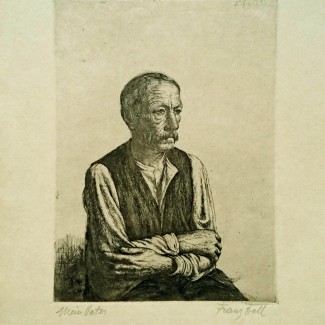 Portrait of the artist’s father, 1925

Signed and dated in the plate: F Doll 25, top right